On Thursday, 24 November 2016, the NFU accompanied by Kirsty Williams and some television cameras came to join us at school.  The NFU were launching their new education pack and some of the children in Dosbarthau Epynt and PenyFan were invited to try the resources out!  The full item can be seen on Ffermio on 12 December 2016. 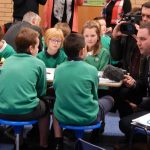 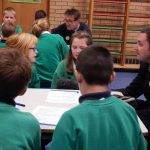 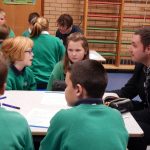 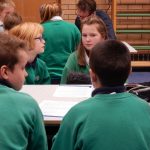 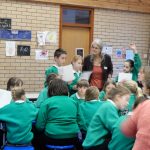 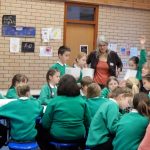 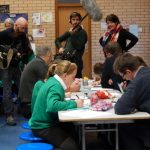 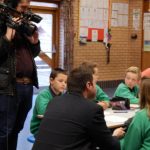 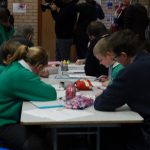 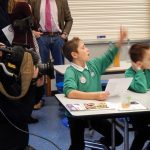 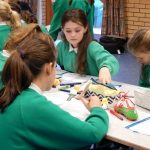 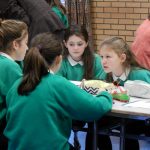 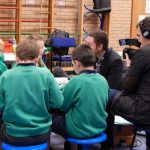 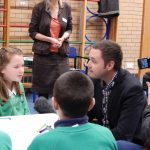 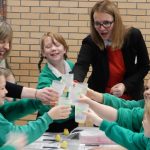 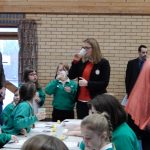 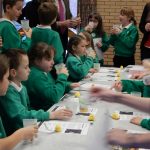 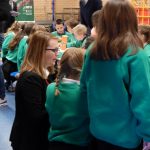 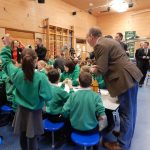 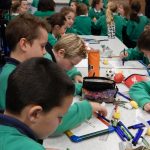 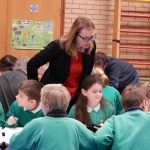 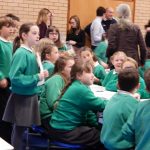 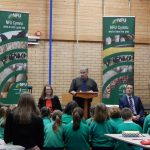 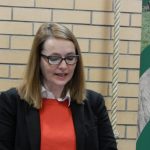 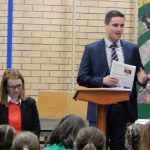 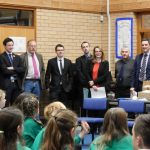 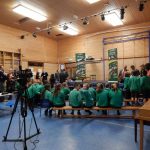